Fine Controls Home Call Call
Fine Controls
My Cart ( ) Search Search +44 (0) 151 343 9966
Just to let you know we’re still open for Business as normal but working remotely with reduced warehouse staff.
However please note there may be a delay on some deliveries due to supply chain issues during the COVID-19 Coronavirus crisis.

Looking for a specific part?

Type your part number or product name below and we will do the rest
Search
Alternatively, view all products
Siemens Approved Partner
×
View Cart Pay now
Open Search

There's plenty to look forward to in April; the Grand National, Easter weekend, the Queen's birthday and the London Marathon to name a few.

It's also Inventor's Month, which reminds us of how incredibly proud we are to work in partnership with Siemens, industry-leading technological innovators.

Here at Fine Controls, as official distributors of Siemens products, we felt compelled to celebrate Inventor's Month by looking back and sharing some of the Siemens inventions that revolutionised the world of technology and communications.

In 1847 they invented the first automatic dial telegraph and the first railway alarm bell, to warn workers of oncoming trains. 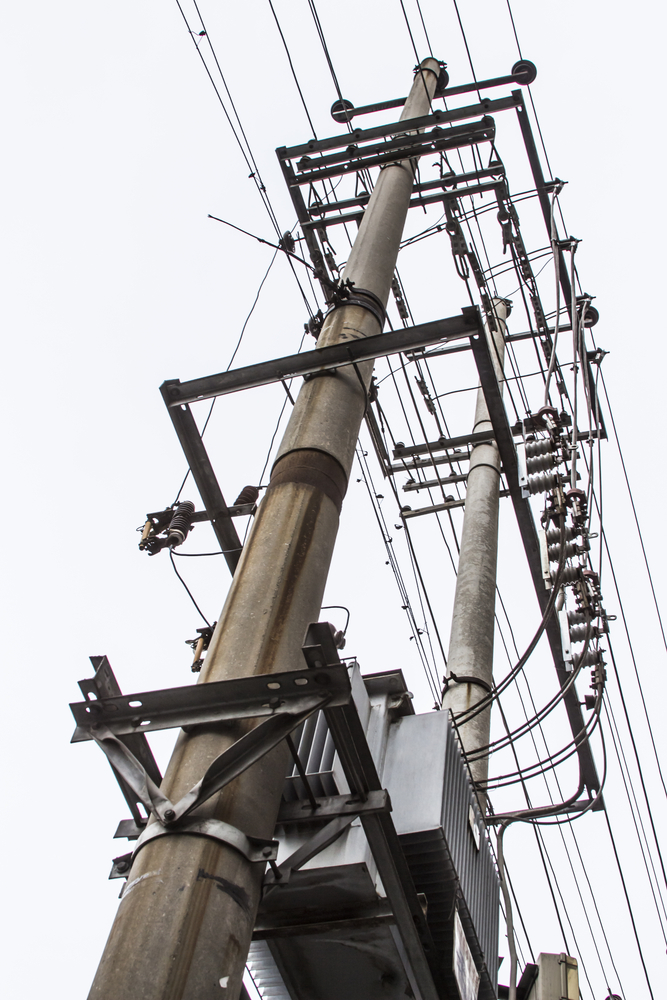 In 1860 they introduced the world's first apparatus for measuring voltage and resistance – critical advances which paved development for the future of science and engineering.

A few years later in 1866, their understanding of electro-dynamics introduced the dynamo which preceded the introduction of electric motors and power generation. 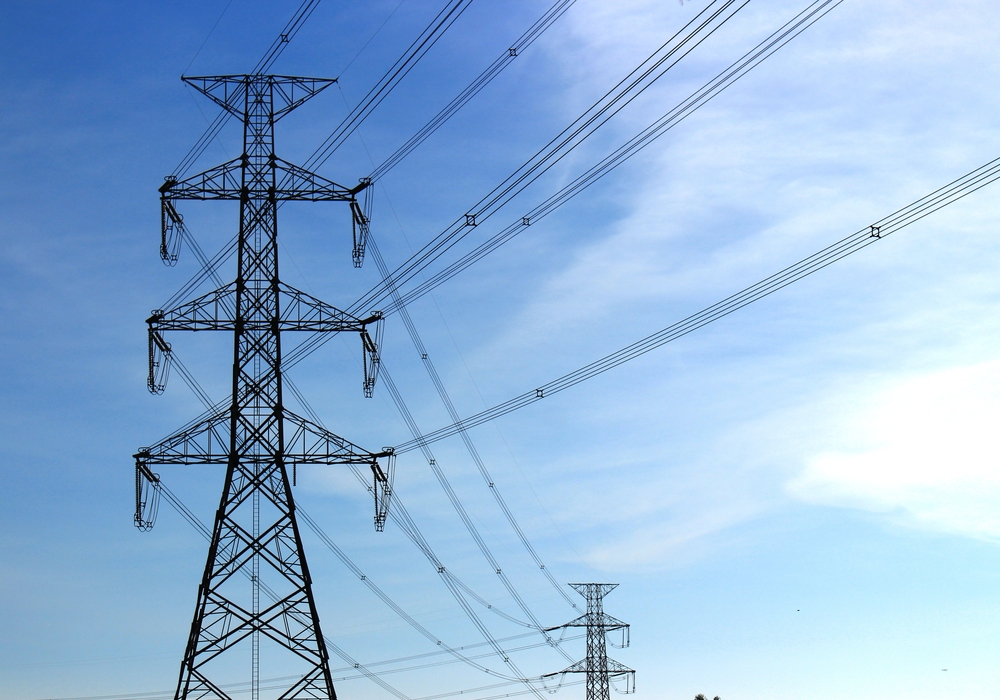 In 1879 the company also developed the world's first electric train in Northern Ireland and the first public railway which opened in Brighton in 1883.

In 1905 Siemens brought us tantalum bulbs - the first metal filament on the market which have also become increasingly fashionable in more recent times.

By 1924 the world's first five-sided traffic light tower by Siemens was given the green light for Potsdamer Platz – which was the busiest intersection in Europe at that time.

In 1939 the company rolled out their latest invention of the electron microscope, a critical development for detail in science which has led to a variety of discoveries. 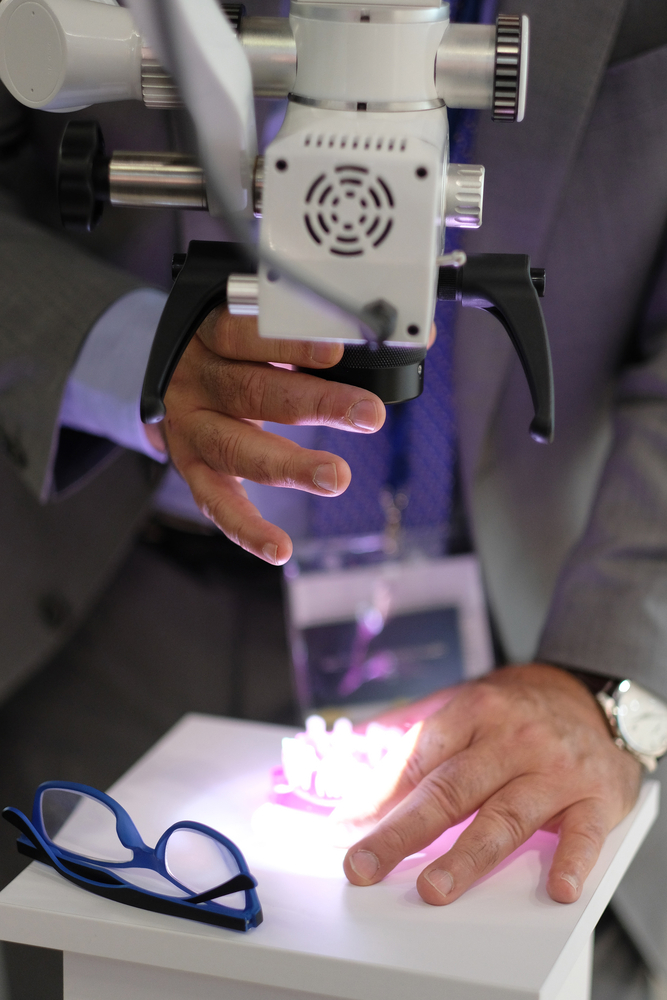 In 1958 they brought us the heart pacemaker and the following year in 1959, the fully transistorised universal computer.

In 1986, Siemens completed their development of ICE (InterCityExpress) speed-trains with a top speed of 300km/h for countries such as Germany, Austria and Denmark.

The millennium in 2000 brought us more landmark Siemens inventions across different industries, including wind turbine rotor blades, the Piezo injection for diesel engines and syngo user interface used in healthcare.

From their continued operations, Siemens employs around 351,000 people worldwide in more than 200 countries, as of September 2016. After 170 year pioneer-ship in the development of technology, much of their efforts are now focused on sustainable and energy-efficient technologies. Fine Controls are looking forward to Siemens' future innovations and continuing their success as the UK's leading distributor of Siemens process instrumentation supplies.

A post by Gareth Hall
Posted on: 18 April 2017
View more news by: Gareth Hall
Read more in: All News Ask the Expert General News Round Up